For product pricing, customization, or other inquiries: How Does it Work?

When sodium bicarbonate (NaHCO3) comes in contact with water, the sodium (Na) molecules break off from the bicarbonate (HCO3). At the same time, the citric acid is dissolving, with a single hydrogen ion (H+) separating from the rest of the molecule. When the released hydrogen ion from the citric acid encounters the bicarbonate from the baking soda another reaction happens! This time, carbon dioxide (CO2) gas is released as one of the end products. The carbon dioxide forms bubbles in the soap and bath water, and rushes to the surface with a delightful fizz. 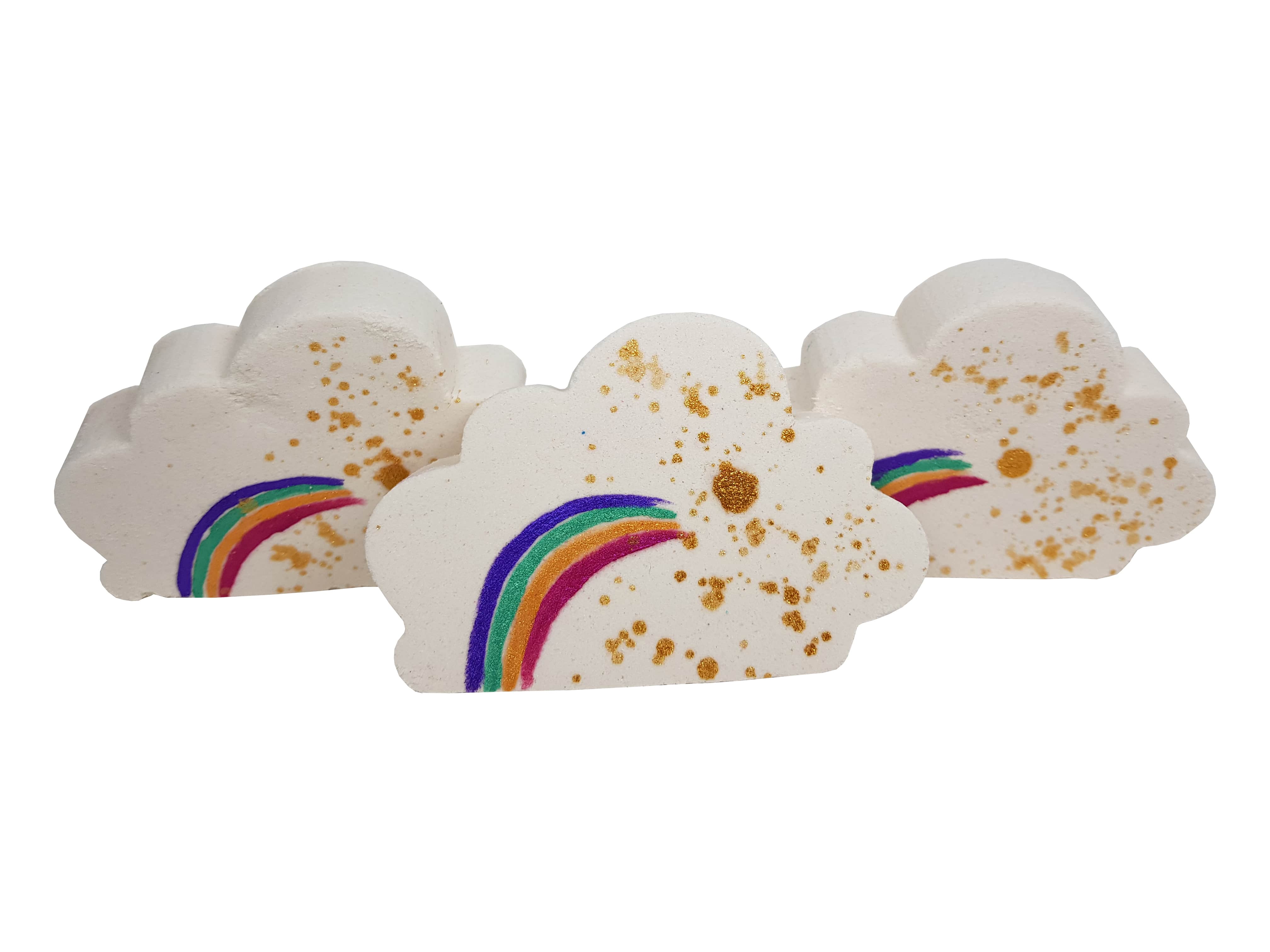 Competitive price & excellent quality and Innovative design and unique configuration.
Specific formulations stylish & fragrance.
OEM and ODM service, we devote ourself to do favor customers to develop new trend items.
Supply best solution to clients,choose us will save costs and save time.